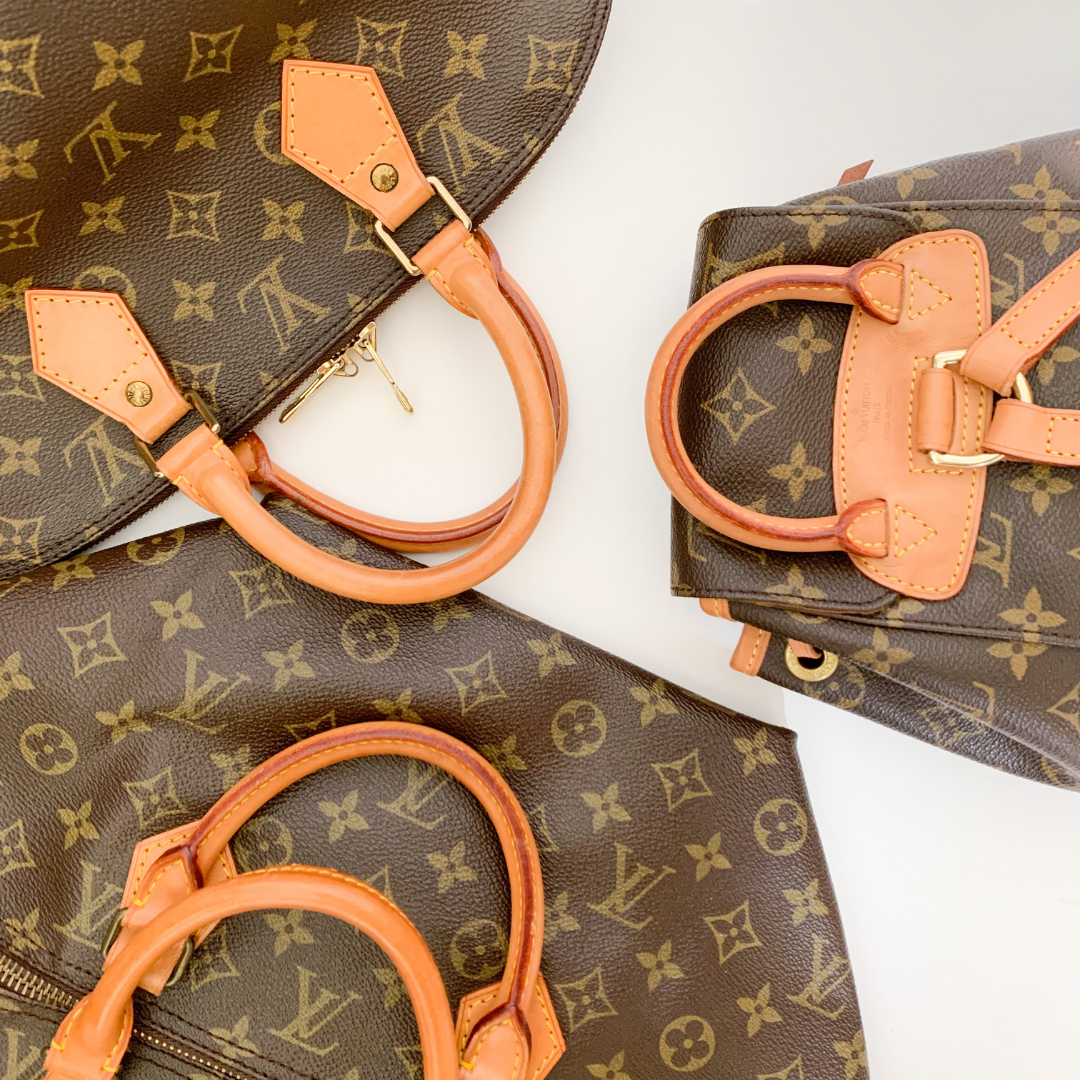 Fashions began when humans began wearing clothes. Then, they would typically be made from plants, animal skins, and bone. Clothes were originally about keeping people warm and dry, rather than making any kind of fashion statement. Before the middle of the 19th century, there was no such thing as ready-to-wear. In the 1950s, women would start to make bold fashion statements by wearing pencil skirts.

Dior, with headquarters in Paris, France, was started by Christian Dior. The empire is run today by Bernard Arnault, a French businessman. As chairman, he owns getting on for half the shares in the company. Dior is not just about clothing but, as a fashion brand, includes jewelry, fragrances, make-up, and skincare products. It is world-famous, successful, and still going as a brand today.

Fashions can come and go and travel full circle. For instance, the old-school trends of the 1950s would be revived into a rather more modern style in the late 2000s. Mary Quant’s Mini skirts that became the fashion icon of the 60s are as popular today as they were then. They made a resurgence again in the 90s and early 2000s. The trend returned in 2021 with them being seen as appealing to the Gen Zens. Zen-generation is based on the Buddhist notion of having a relaxed attitude to jobs, politics, and most other things in life. This buzzword that has gone viral on social media applies to those born after 1990.

Historically, the mini skirt is seen as important because it was part of the 60s emerging youth culture and an expression of this culture at a time when the beginning of sexual liberation was witnessed, with the invention of the birth control pill. It has been suggested that wearing one today should be reserved for the under 35s. This has been challenged by the likes of Jennifer Aniston, Halle Berry, Victoria Beckham, Heidi Klum, Jennifer Lopez, Madonna, and Gwyneth Paltrow. So, age need not be a fashion barrier, with more mature female celebrities still embracing the wearing of mini skirts.

The fashions trending in 2021 include oversized shoulder pad boyfriend jackets, head scarfs, and Sorbet Pastel tones. And, of course, trendy face masks, as pretty much everyone is having to wear one to protect everyone from the covid pandemic.

Women can create long silhouette shapes when wearing the 80s inspired oversized blazers that are currently trending. With the help of shoulder pads, they cinch in the waist and elongate the legs. They are available in charcoal, powder blue, and neutral colours. You can dress up or down wearing them.

If you are inspired by the 50s and 60s, head scarfs are now representing a sleek fashion trend. They not only protect the head but add a finishing touch to any outfit worn. You can achieve those classic Grace Kelly looks in the 21st century if you so desire. There is the choice of designs that have floral motifs, patterns more intricate, or bold lettering. They are available in silky designs. A stylish look is to tie a knot under the chin and have the scarf hang off the back of the head.

Sorbet Pastel tones are in vogue at present. They continue to dominate. They are ideal for summer and suit a range of skin tones. There is the choice of cooly minty green, too.

Sleek black face masks or coverings are trending currently. Yes, they have to be worn out of necessity but they can also look fetching. They can offer good coverage of the nose and mouth and be made in a fabric that is silky and easy to breathe through. They can be embellished to improve their look further as one of today’s must-have fashion accessories. A red and black look can work well, so one could wear their black mask with a red trench coat, for instance, and look stylish. There is no reason why something that helps keep us and others safe cannot be trendy, too.

So, there we have it. How fashion trends have changed over the years, out of preference and out of necessity.